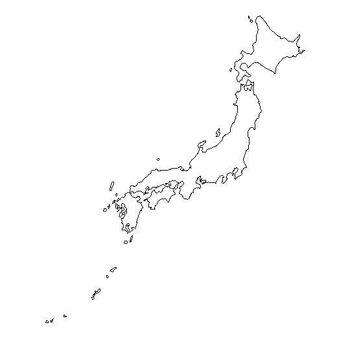 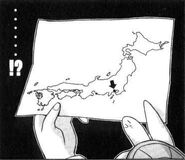 Mao-chan of the Japanese Defense Forces from Ground Defense Force! Mao-chan is assigned with defended Japan and the world from an invasion by cute aliens.

Retrieved from "https://lovehina.fandom.com/wiki/Japan?oldid=15434"
Community content is available under CC-BY-SA unless otherwise noted.