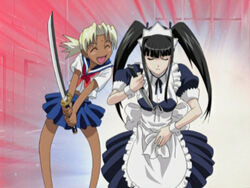 Seppuku (切腹, "stomach-cutting") is a form of Japanese ritual suicide by disembowelment. Originally reserved only for Samurai, seppuku was used voluntarily to die rather than fall into the hands of their enemies, as a form of capital punishment, or performed to repent for actions that had brought shame upon them.
The ceremonial disembowelment, which is usually part of an elaborate ritual and performed in front of spectators, consists of plunging a short blade into the abdomen and moving the blade from left to right; cutting open the stomach before the participant's "second" cuts off their head with a katana. 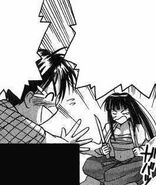 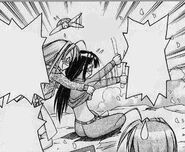 Add a photo to this gallery
Retrieved from "https://lovehina.fandom.com/wiki/Seppuku?oldid=14122"
Community content is available under CC-BY-SA unless otherwise noted.