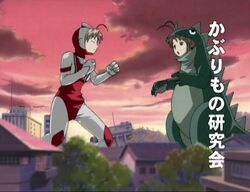 The shows feature live action characters and colourful special effects aimed mainly at children. One of the most prominent tokusatsu productions in Japan, alongside the Ultra Series, the Kamen Rider Series, and the Metal Hero Series, the genre is individualised through the use of giant robots as a plot device and has been adapted into the United States and other western countries as a television series known as the Power Rangers. 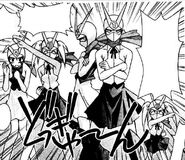 Retrieved from "https://lovehina.fandom.com/wiki/Super_Sentai?oldid=14366"
Community content is available under CC-BY-SA unless otherwise noted.