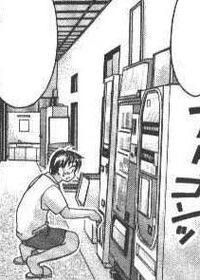 A Vending Machine is a machine which dispenses items such as soft drinks, health drinks, yoghurt drinks, milk, hot and cold coffee, chocolate or tea and even alcoholic drinks such as sake, beer and whiskey. Snacks, beverages, alcohol, cigarettes, lottery tickets, cologne, clothes, literature and other consumer products are also available to customers after they insert currency or credit into the machine. 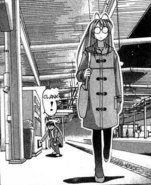 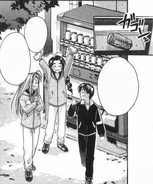 Retrieved from "https://lovehina.fandom.com/wiki/Vending_Machine?oldid=14482"
Community content is available under CC-BY-SA unless otherwise noted.